Looking for a great adventure, eighteen-year-old Eddie Ashford stumbles into a job as a reporter in tiny Kusko, Alaska, a place so remote that bush planes are the only way in or out. When the job and the place, which sits on the flat and desolate tundra and not in the stunning mountains he’d imagined, turn out to be disappointments, Eddie thinks maybe it’s time to bail. But three things tie him there: 1) Taylor, a girl who might be a little too pretty and a little too smart for him; 2) Finn, a new friend who is an all-around good dude but also happens to be a small-time pot dealer; and 3) Eddie’s empty wallet, which means he can’t afford to transport himself and his possessions back to civilization. Despite every good-guy instinct inside him, Eddie flirts with trouble as he tries to find a way home.

I received a digital ARC of this book from the publisher via NetGalley. This has no bearing on my review. All thoughts and opinions are my own.

This is a fast-paced, coming-of-age tale about a Minnesotan boy (temporarily) living in middle-of-nowhere, Alaska. He gets himself into trouble and then he figures things out.

Okay, so maybe it’s a little more complicated than that, but you get the gist of it.

Before I get into the few issues I had with this novel, let me tell you what I enjoyed about it. I flew through it. Seriously. I can’t remember the last time I read a book so quickly. If I was reading a physical copy, I’d probably be covered in papercuts. Alas, I’m just sitting here with an index finger that’s cramping from swiping left on my e-reader too quickly.

Another thing I really liked is the general premise of the story. I don’t think I’ve ever read a book set in Alaska, let alone somewhere as anonymous as Kusko, but I liked learning about the residents and their small town life. I’ve also been looking for more diverse books to read this year, so I did appreciate the incorporation of so many indigenous people. That being said, this is where things got a little problematic for me.

I feel like a lot of the characters (aside from our MC) are very stereotypical, and not in a particularly positive way either. It seems like the only character who doesn’t do drugs, doesn’t drink, and does well in school (and has ambition), isn’t even really indigenous. At least, the only good qualities that Eddie admires about her are the European characteristics she got from her mother. What does that say about the other indigenous girls in the book? Bristy (whom Eddie initially found attractive) and Hope were basically both dismissed as potential romantic interests as soon as the “exotic” girl with blonde hair was introduced. But maybe this is just me being disappointed by my expectations. I personally would have found the story to be a bit more meaningful if the only character who had their shit together wasn’t basically white. I might be making something out of nothing though. Even though I am a POC, I am obviously not indigenous and don’t feel like I have the authority to say if this book is offensive or not. Also, I have never been to Alaska (whereas the author has spent quite a bit of time there), so I can’t really judge whether his descriptions of people are accurate or not, despite how problematic they may be.

Now that I’ve gotten all that out of the way, I’d like to remind you of what I stated earlier. I did enjoy this book (for the most part). I read it very quickly. The “crime” aspect really hooked me. It was kind of funny (if you can get over most of the gross boy humour), but I feel like some of it was almost forced. At times it felt like the author was trying too hard to be funny and “talk shit”, but that could also be due to the fact that Eddie’s character is supposed to be awkward and not very funny, despite his many efforts to be liked. Speaking of Eddie wanting to be liked… how gross is it when guys get mad if you don’t like them back? Um, hello? What makes you think you are entitled to more than friendship? But that’s a rant for another time. Obviously Eddie needs to grow up, but I wouldn’t expect anything less from an 18-year-old such as himself.

In conclusion, this was a solid read but maybe not my cup of tea. If the synopsis reels you in like it hooked me and you don’t care about the issues I stated above, I think that you’ll really enjoy this book. I hope that you do!

One thought on “Book Review: Sucktown, Alaska by Craig Dirkes” 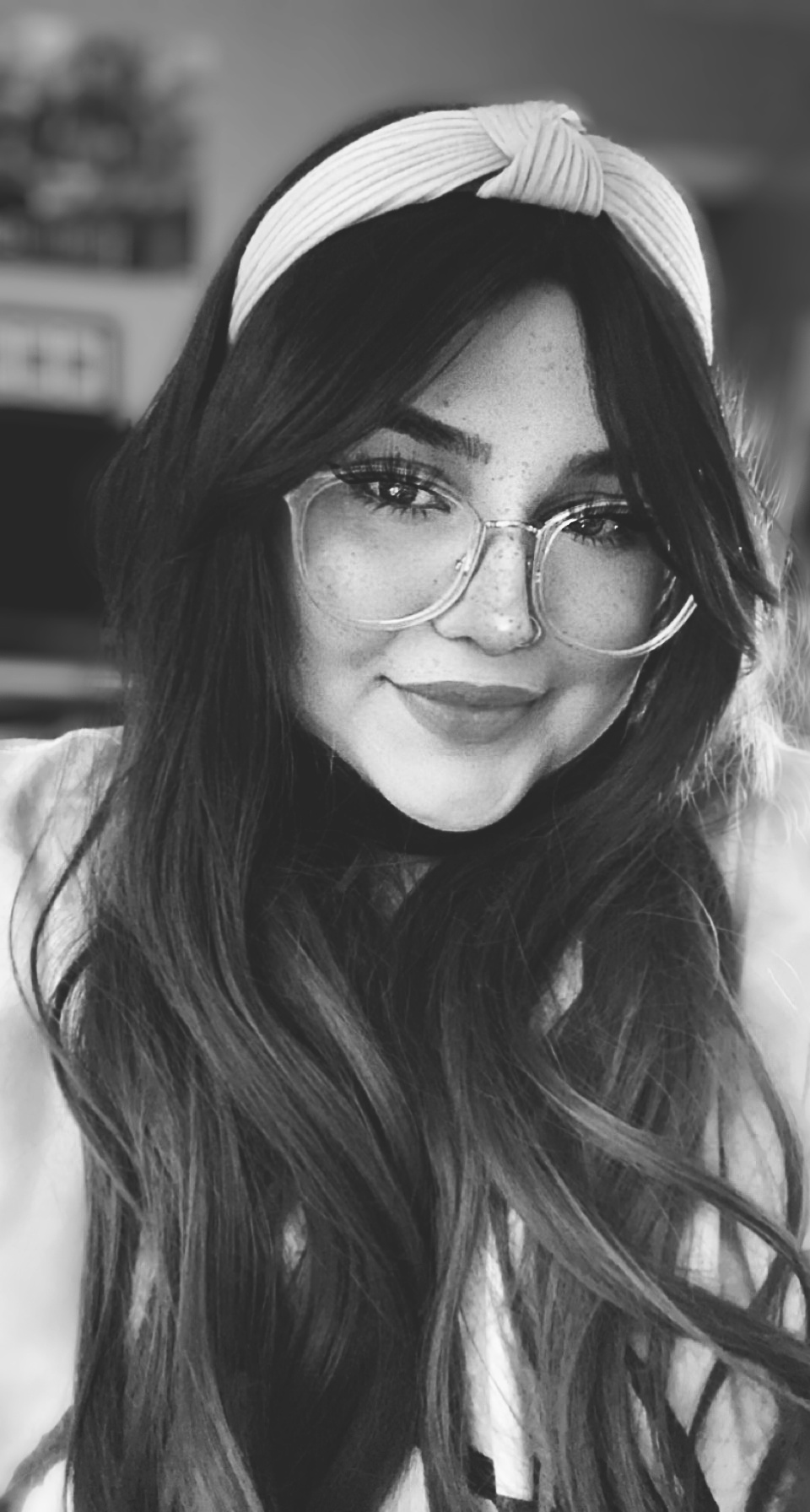